Today is Mother’s day. Though I’ve written quite a bit about my mom in the past, and though this isn’t the first time that I have been away during Mother’s Day, I still want to brag a bit on a Mom that has shown me so many unconditional lessons of love and kindness. Sharon Peterson. END_OF_DOCUMENT_TOKEN_TO_BE_REPLACED 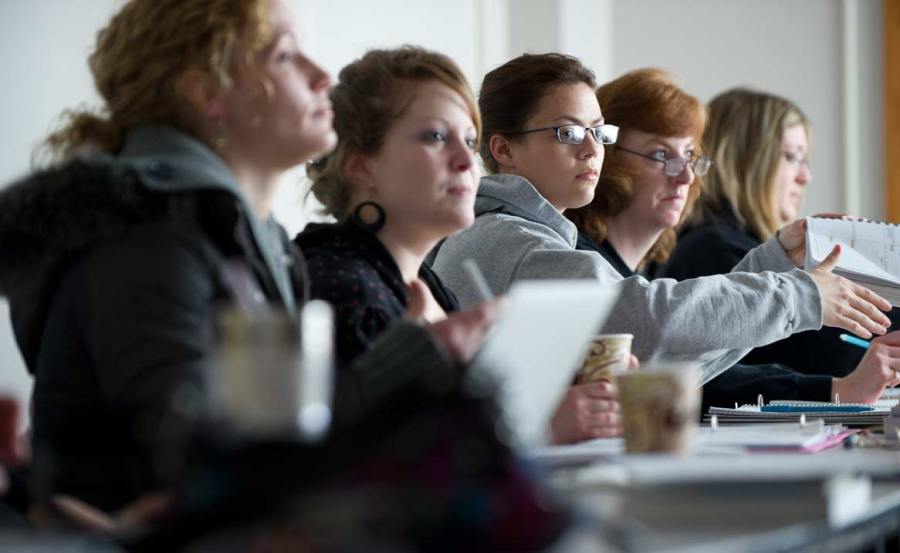 As I sit here, killing a sinus infection, there is not much to do besides knock off some Netflix, rest, drink water, and sleep again. Needless to say, I’ve been getting some writing done and this post has been sitting around for years. I decided to finish it up.

I can spot it right away. I’m at a social gathering and I’m telling someone I’ve never met what I do for a living. I tell them I’m a social worker. “Oh..” is their response. When you’re as good at reading people as I am, you try not to laugh at how blunt their reaction comes off. “Oh..” translates into, “Right, so you take people’s kids from them. You make almost no money. You’re a male in a female dominated profession. Wait…why are you a social worker?? You could do anything??” END_OF_DOCUMENT_TOKEN_TO_BE_REPLACED

So a while ago, my friend Corbin and myself decided that we wanted to try an experiment. We would make a podcast. Whether that had anything to do with the fact that we had just finished listening to a hilarious podcast about the band U2 is beside the point.

It’s always be on my bucket list to do something in radio, whether that’s being on an actual radio show, which I got to do earlier last year, or start a show of my own. I figured that starting something up on my own would take more work than it was worth. I was kind of right. This is the genesis of our little experiment.

Corbin and I talked about doing a podcast in jest, like, “Wouldn’t it be great if…” As all things start out, we didn’t really take the idea seriously. Then one day, after finishing the U2 podcast, we decided that we wanted to create one badly enough. We decided on the topic of talking about our favorite films growing up as kids. Films that aren’t necessarily Oscar worthy, but in our hearts, get al the praise. Most of them were more cheese than laughs, but all were worth talking about. END_OF_DOCUMENT_TOKEN_TO_BE_REPLACED

This year, I have been extra aware of the mother figures in my life. Reason being, my mother is over 8,000 miles away by sea and by land. In addition to my mother, my two beautiful sisters, who really have this whole motherhood thing down, are also in Chicago. (Seriously, I know no cooler moms). Other than Debbie Elliott, who has been my surrogate mother while being in New Zealand, the three coolest women in my life have been the best, most accurate examples of what God’s love for others truly means. END_OF_DOCUMENT_TOKEN_TO_BE_REPLACED

When a kid grows up in a city such as Chicago, the kid has the unfortunate opportunity to take for granted of the immense fullness the city has to offer. Everything from the Museums to the parks. Aquariums to the symphony. Navy pier to The Magnificent Mile. Lights in December to bike rides in June. Cubs games, Hawks games, and Bulls games. Food from every country, buildings for miles and miles. From train rides, to bus rides, to subway rides. 5 star restaurants to your favourite dives. That little improv place you found to The Chicago Theater. City life to suburban life. The Air and Water Show to the Taste of Chicago itself….this is a great town, my kind of town. I am proud of my town. And yet, I felt like I barely knew it. This could not have been more true the day I read an article explaining how Chicago has become Murder Capital U.S.A. END_OF_DOCUMENT_TOKEN_TO_BE_REPLACED

I'm a writer and this is my medium for life. I am also an American Christian male Social Worker who lived in New Zealand for 3 years and is now back Stateside living in Colorado. Simple.

Search Within This Blog

Best of the Blog

You are loved. If no one has told you this, know that you are. We are in this world for but a moment, live in love.
%d bloggers like this: